Did you know that the Relais Vignale – formerly the Fattoria Vignale and a manor house belonging to a Notary Public, Mr. Baldassarre Pianigiani, known as “the Chianti Notary“ – holds an important historical archive for the Chianti Classico area and that the above mentioned Notary, in August 1924 , drew up the certificate of incorporation for the ‘Gallo Nero’, the consortium set up to protect the local Chianti Classico wine and that the Relais Vignale is its historical centre?

Did you know that in July 1773, at the time when the Fattoria Vignale was owned by the Falconi family, the Grand Duke Peter Leopold Habsburg-Lorraine, Sovereign of the Grand Duchy of Tuscany and later Austrian Emperor, stayed here? 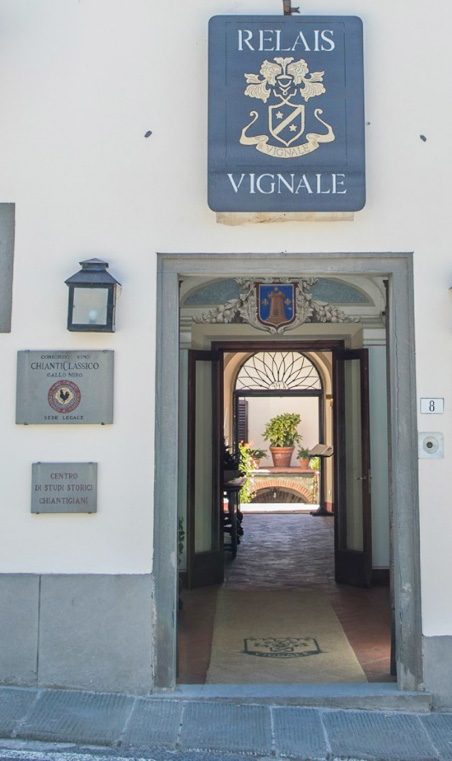 The first exhibition of the documents held in the Historic Archives of the Fattoria Vignale was organized in 1986 and in the last few years the precious archives have also received a lot of attention.